Pirates in the Age of Sail often chose flags bearing the image of a skull as a symbol for pirate ships to intimidate and deter other ships. 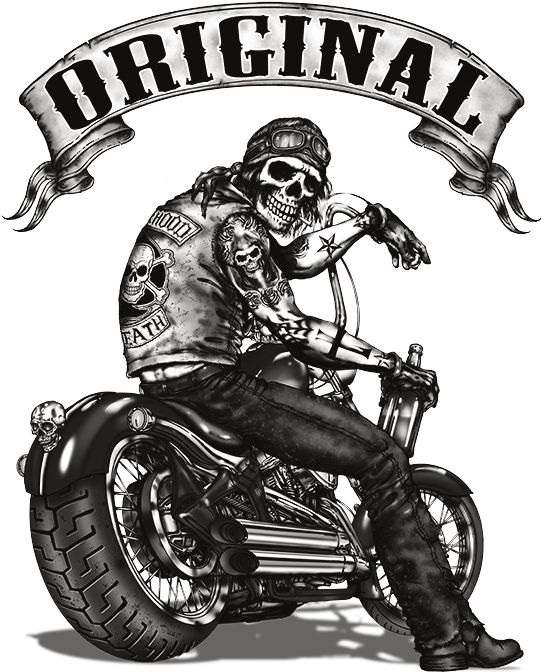 The motorcycle is a symbol of freedom, passion, and wildness.

Modern bikers, like the pirates of the age of sail, also take skulls as their totem. Not only do they wear motorbike suits with skulls on them, but they also have various skull symbols tattooed on their bodies, not to intimidate others.“How did the skull and the motorcycle come together as a fashion trend?”

The Timeline of Skull and Motorcycle

By Hans Holbein The Younger

A series of artworks inspired by the 14th century Black Death, 'Dance of Death' was a philosophy of art born of despair.

In the 17th century. With the development of maritime trade in the world, pirates used skulls in flag design to show their courage without fear of death. 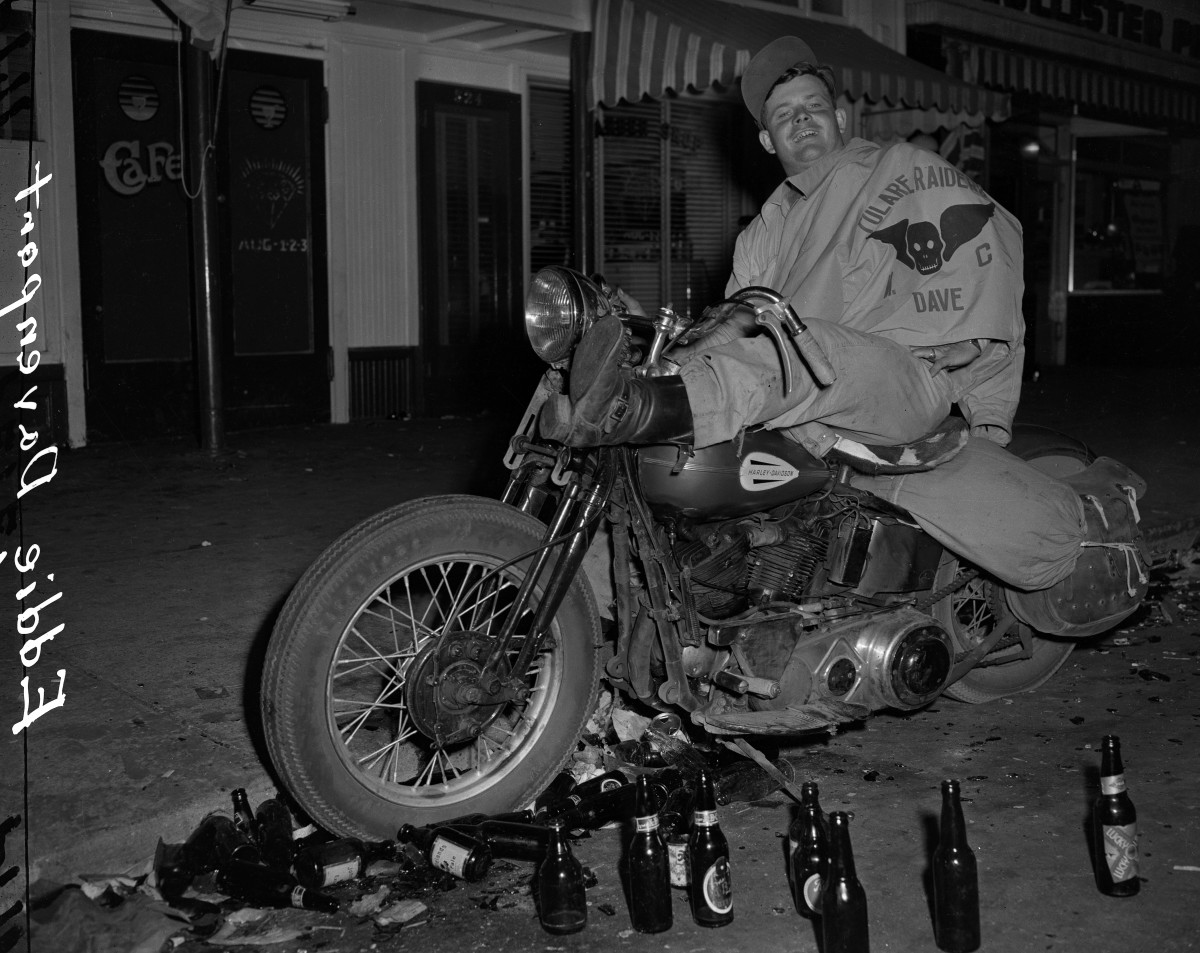 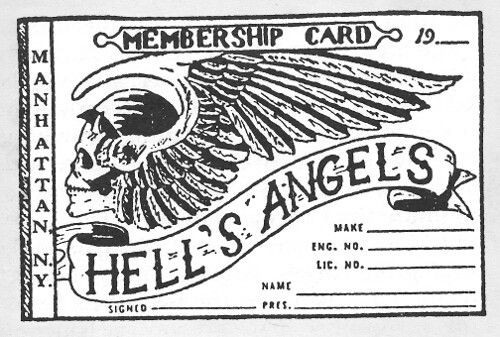 The establishment of the Hells Angels Motorcycle Club, which chose a winged skull as the club's logo, a symbol derived from the 85th Fighter Squadron of the United States. 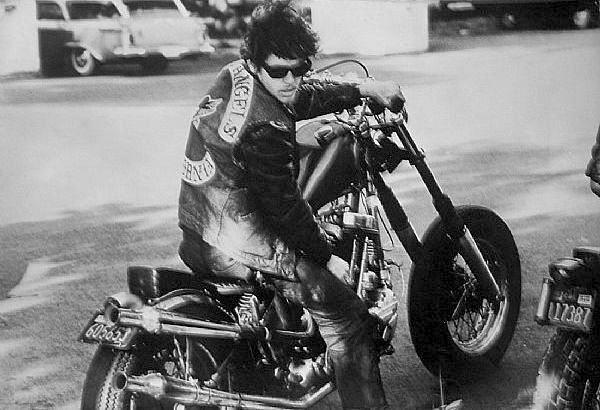 Since then, veterans on motorcycles with skull-printed outfits have been a trend among young people, who have increasingly copied their clothing, including racing drivers. However, the rules of the major races at the time forbade the wearing of skulls, so the racers made skull rings out of metal and wore them on their hands (there were no professional racing suits at the time) to show their fearlessness in any danger. 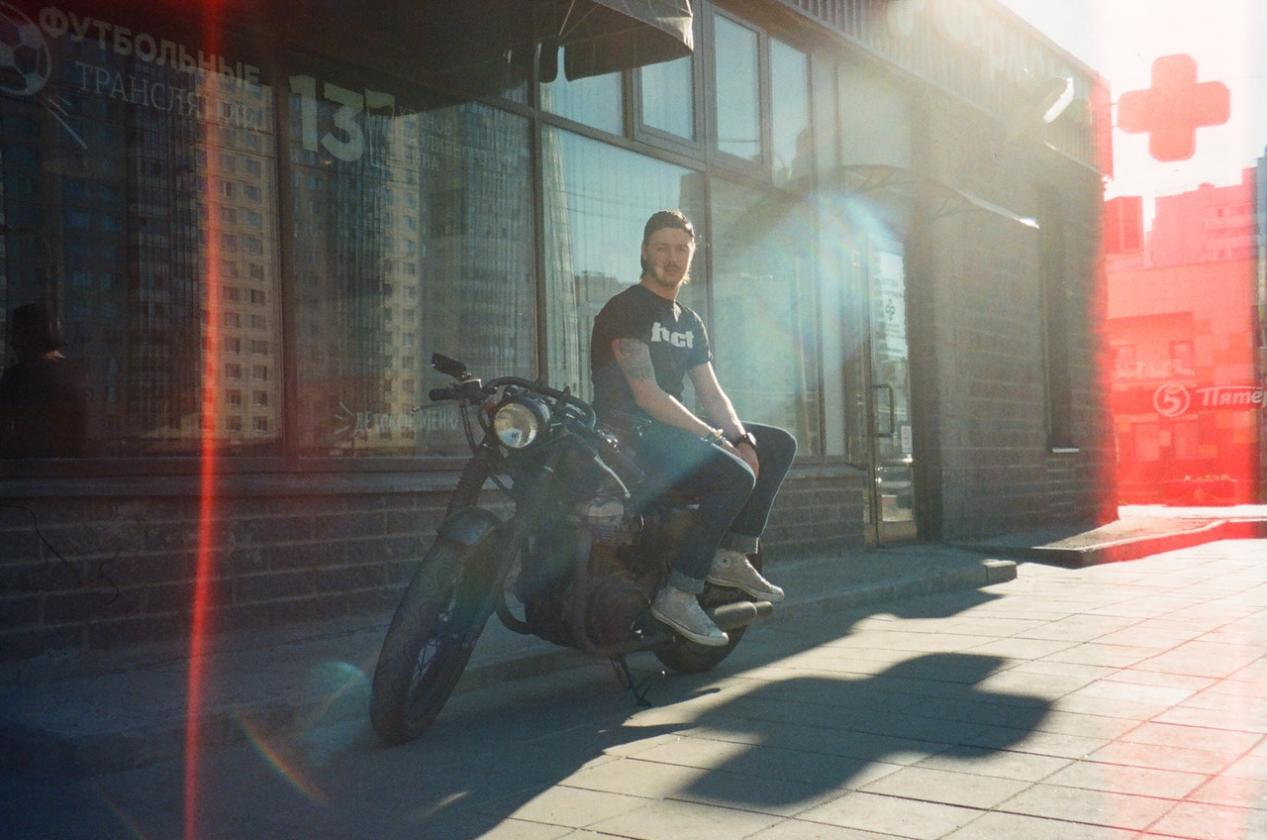 Nowadays, motorbikes are gradually become a common means of transportation and are no longer associated with criminality. Today, bikers still adorn themselves with the skull logo, which does not make them dangerous criminals, but simply represents a love of life, the pursuit of freedom, and the spirit of living to the death.